skip to main | skip to sidebar

Maaveerar Day or Heroes' Day is a day of commemoration observed by Tamil people to remember the deaths of militants fighting for the Liberation Tigers of Tamil Eelam. It is held each year on 27 November, the date on which the first Tamil Tiger, "Lt." Shankar, is said to have died in combat in 1982.
The tradition is to light oil lamps for the three days ending on the 27th and to raise the national flag of Tamil Eelam at the ceremonies. The symbol for Maaveerar Day is the Karthigaipoo (Gloriosa lily), which blooms during November. 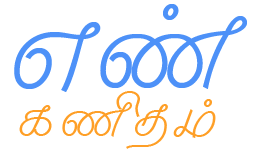 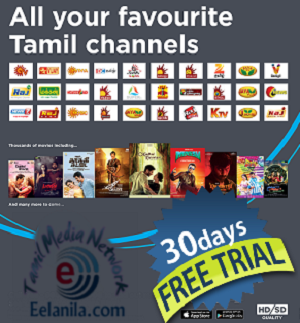